Run DMC “The Original Rhymes” is the first compilation of greatest hits in a remastered edition on Arista BMG Ariola Profile Records.
Run-DMC was a HipHop group from Hollis, Queens, New York, founded in 1983 by Joseph “Run” Simmons, Darryl “D.M.C.” McDaniels and Jason “Jam Master Jay” Mizell. Run-DMC is one of the most influential acts in the HipHop history. With the album Run–D.M.C. (1984) they became the first HipHop group to gain Gold status. Run-DMC’s cover of “Walk This Way” hit higher on the Billboard charts than the original by Aerosmith.
RunDMCs mission has always been to “crush through walls, go through floors, bust through ceilings, and knock down doors.”
As one of my first jobs as a graphic designer I got appointed to create the Artwork for their greatest hits CD and vinyl release “The Original Rhymes” including ad-campaign and merchandise items. 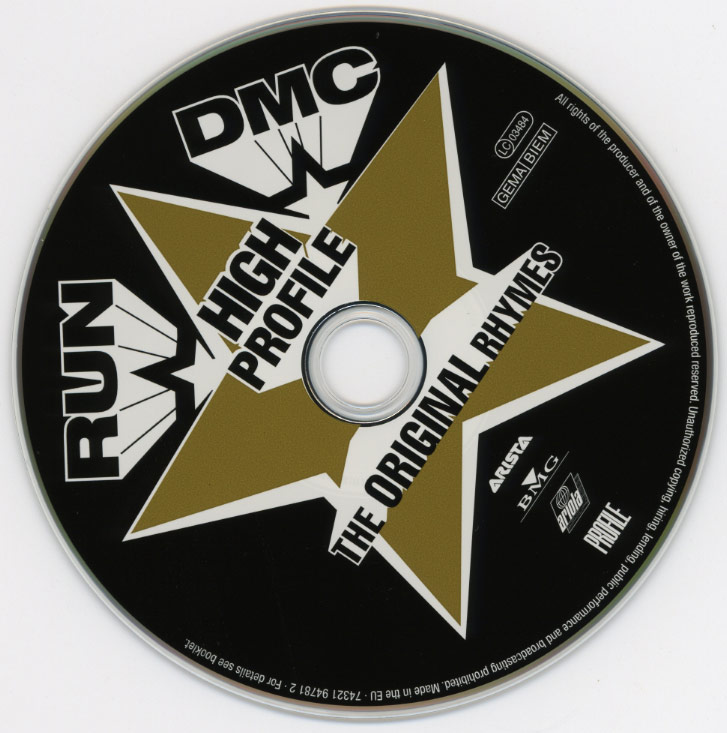 This Sliding Bar can be switched on or off in theme options, and can take any widget you throw at it or even fill it with your custom HTML Code. Its perfect for grabbing the attention of your viewers. Choose between 1, 2, 3 or 4 columns, set the background color, widget divider color, activate transparency, a top border or fully disable it on desktop and mobile.

Sign-up to get the latest news and update information. Don't worry, we won't send spam!